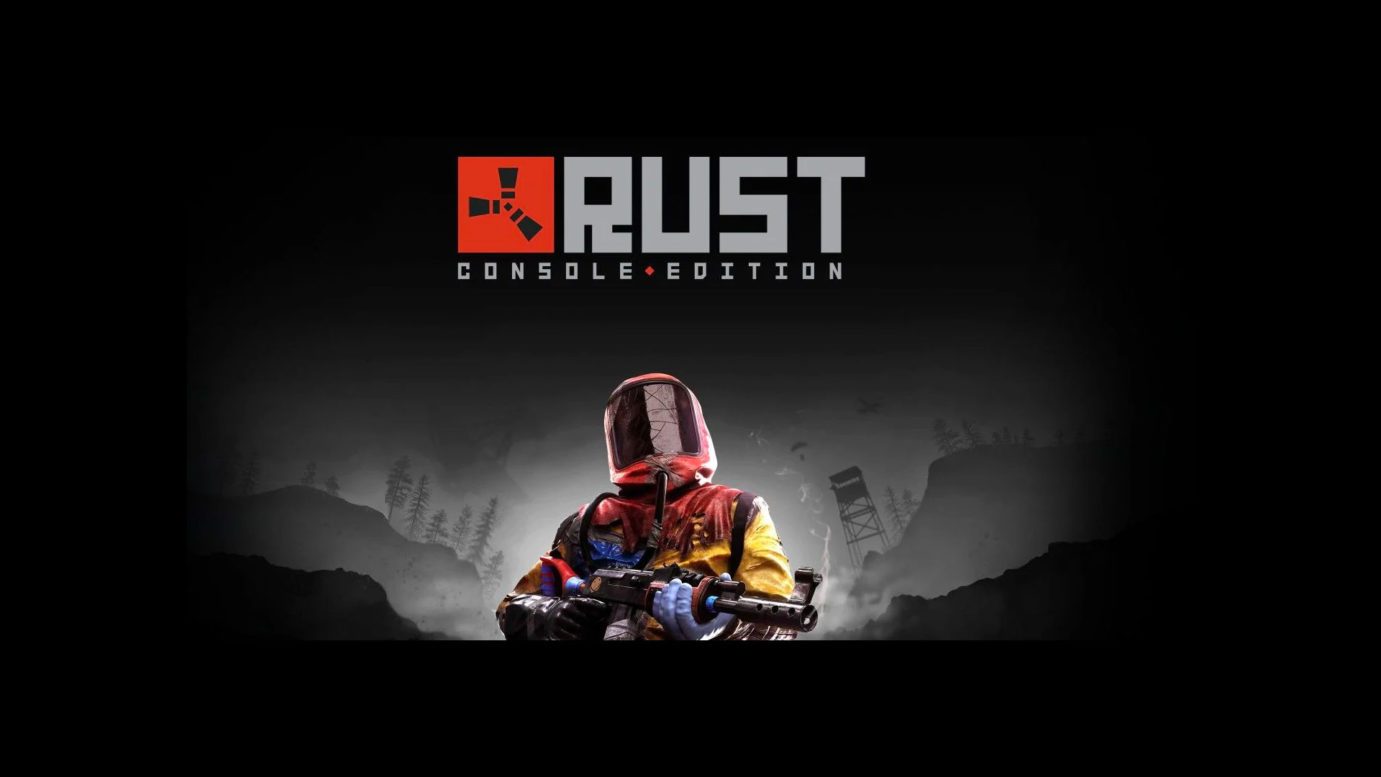 –
First released in December 2013, Rust is an open world multiplayer-only survival game developed by Facepunch Studios. As a clone of the wildly popular Day-Z, Rust sees players survive in the wilderness using only harvested or stolen materials. While expertly navigating hunger, thirst, health and wilderness beasts such as bears and wolves, players must also keep close eyes on much larger dangers within the game – other players.

Combatting with firearms, bows and other various weapons, can you survive the elements while protecting yourself from other players and AI-controlled vehicles? 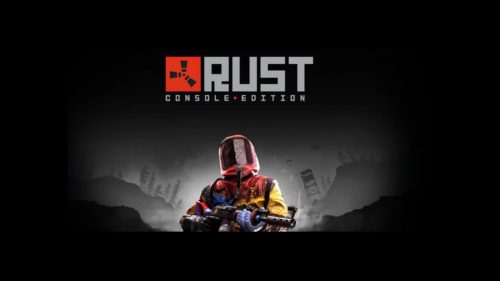 For many years, Rust has been extremely popular amongst Microsoft Windows and macOS players. However, console players have something to look forward to this May as Rust will officially be released for console on both PS4 and Xbox One. Receiving regular monthly updates, Rust is set to revive itself once more.

Excited about Rust on console? Share your thoughts in the comments. 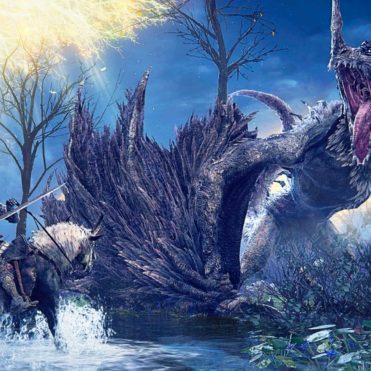