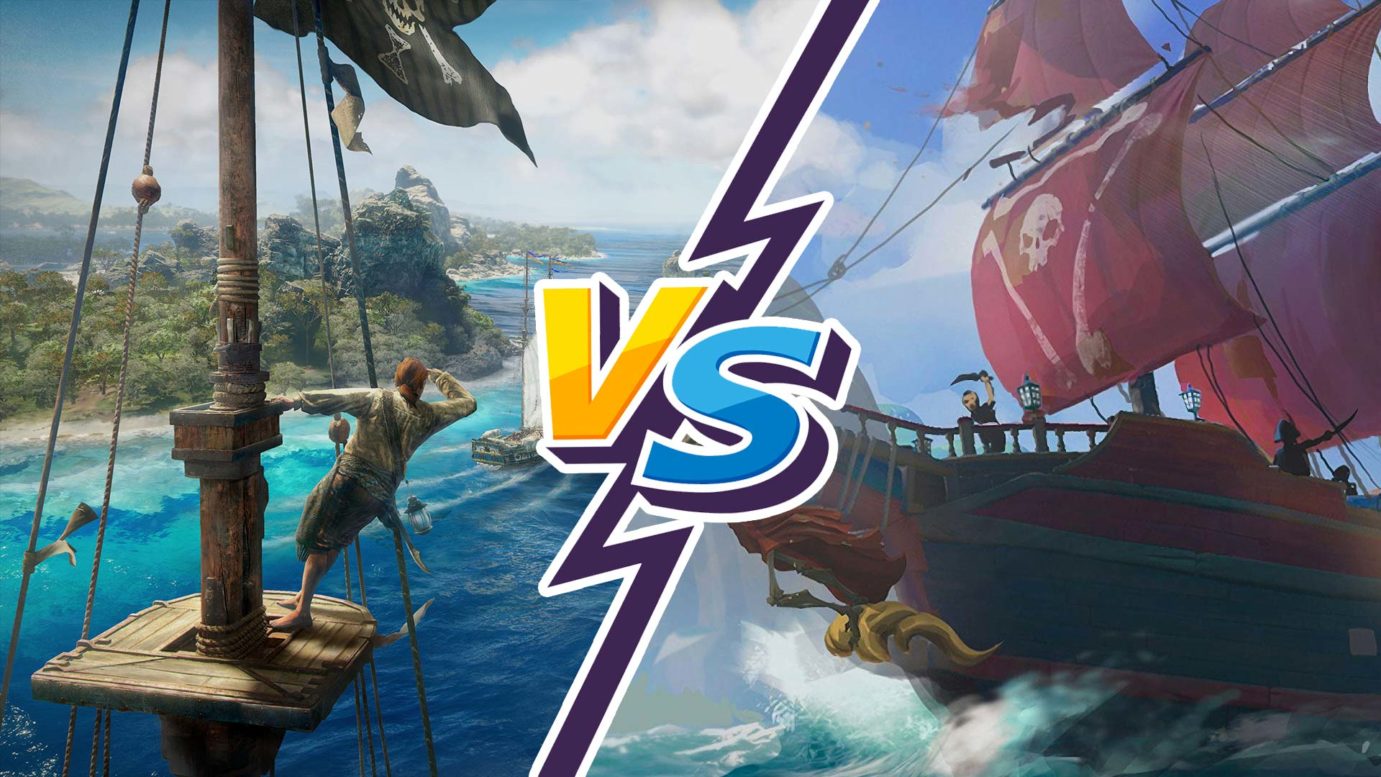 Sea Of Thieves Vs Skull & Bones

–
It is a superb time to be alive for pirate game fanatics. Not only is Sea of Thieves producing regular updates, but the much-awaited Skull & Bones cannot surely be too much further away. Now, with Sea of Thieves already dominating the ocean, how can Skull & Bones ensure that 4 years worth of development is not lost at sea within a few weeks? Will the Sea of Thieves vs Skull and Bones rivalry become a distant memory all too quickly?

For a very long time, Sea of Thieves has gone without any competition – much to the joy of game developer, Rare. However, all of that is about to change with the pending release of Skull and Bones. Of which, we are super excited to see how both of these AAA pirate games further develop to distance themselves from the other.

Now, without further ado, read on as we compare Sea of Thieves vs Skull and Bones before both games go head to head over the coming years. 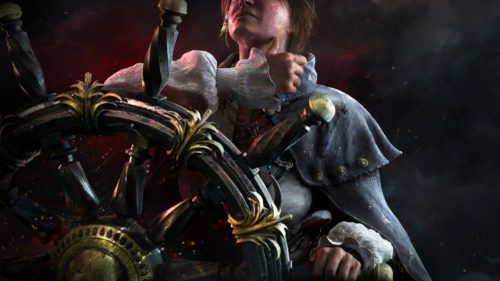 There is so much to love about the graphics within Sea of Thieves. Playing very much within the fantasy space, the vibrant colours and playful nature of all aspects throughout the game really hits home with a variety of gamers, both young and old.

On the other hand, Skull and Bones will deploy highly realistic graphics with the inclusion of historical landmarks and advanced game mechanics. Think Assassin’s Creed. This is a stark contrast from the worldwide hit Sea of Thieves and goes a long way to ensuring that Skull and Bones will be diverse enough to not be deemed a complete copycat.

Depending on whether you like realism or fantasy, you will definitely be leaning towards one of these two fantastic games. 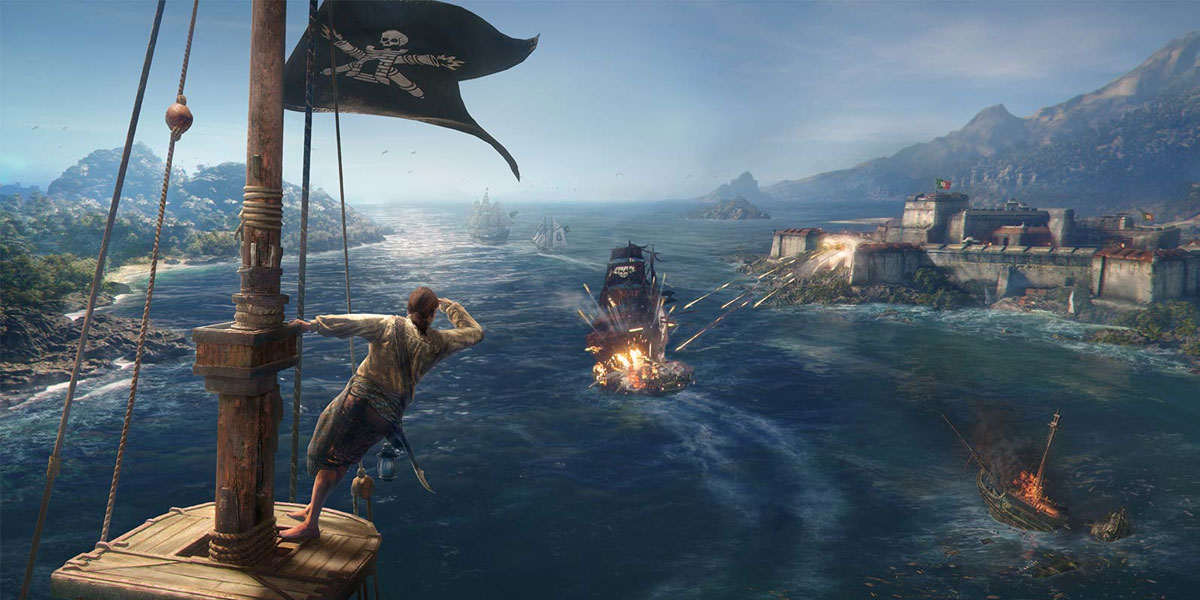 Unlike the joyous and treasure-hunting nature that Sea Of Thieves has executed to perfection, Skull and Bones will embellish the grittier side of pirate life. In synchronisation with its realistic graphics, players will sail around the oceans in a similar fashion to Ubisoft’s other huge hit, Assassin’s Creed 4: Black Flag. Whereas both games major objective is to become a master pirate, Skull & Bones takes this much more seriously with an acute focus on battle.

As an example, in Skull and Bones, players team up with other pirates, form alliances and shoot cannons at other boats using special abilities to take down bigger warships. Collecting maximum loot in the process, players will need to buddy up with trusted maties to ensure that your combined efforts are enough to take down the greatest of foes.

But, there’s a catch. Alliances throughout Skull and Bones are extremely fluid. Therefore, your loot hoarding buddies could quickly turn on you when it’s time to cash in your divine treasures. So watch out for those icebergs, but also watch your backstabbing buddies.

With plundering, naval battles and more serious tones, the Skull and Bones Gameplay Trailer showcases numerous pirate abilities such as camouflaging your force as members of another alliance. It is through gameplay mechanics such as this that will make Skull & Bones extremely tactical and thrilling to explore. 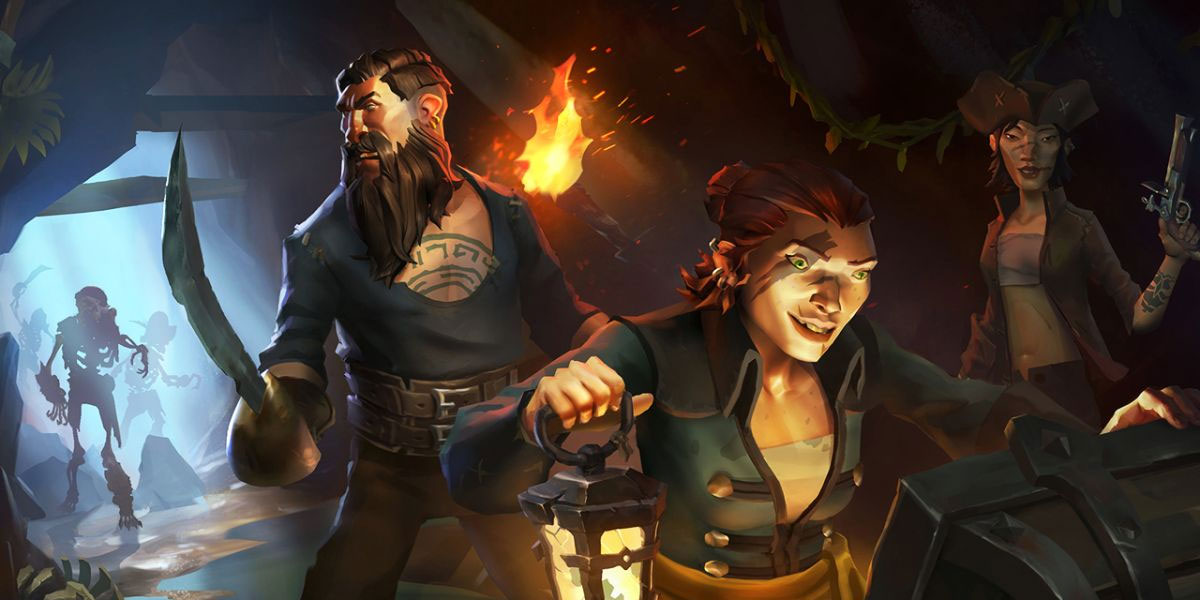 Sailing solo on Sea of Thieves immediately places you at a disadvantage. In fact, sailing with crewmates can also feel like you are alone at times too. Not only are you limited to a sloop, or for the more experienced captain a brig, but when coming up against a fully decked crew; there is little to no hope. Conversely, for the anti-social gamers, Skull & Bones is much easier to manage. There are also dedicated single-player campaigns too.

Where Sea of Thieves missed a trick, Skull & Bones places NPC crewmates on your ship when there are no real pirates active. Players have active control over the NPC staff and take charge of the cannons, the navigation, the repairs and more. Even during the multiplayer five-vs-five mode, you will also be a part of a fleet with each ship standing alone. Say goodbye to shouting down the microphone to get your lazy crewmates to actually do something and say hello to seamless ship management on your own terms.

This is a major win for Skull & Bones. 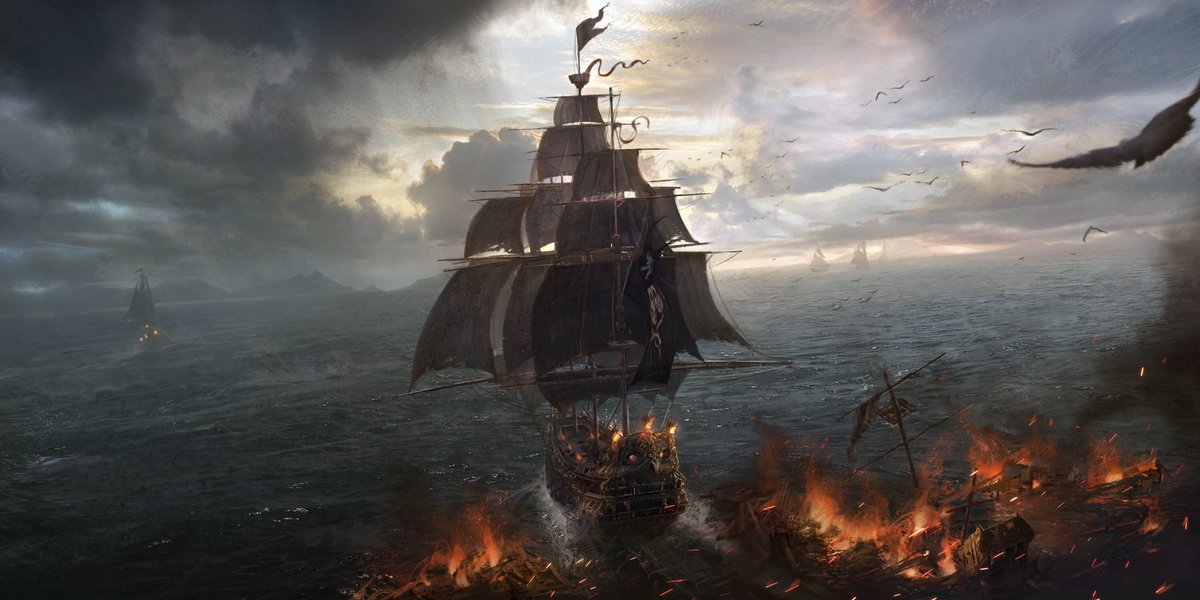 A Fully Loaded Sea of Thieves

From what we have seen from trailers and updates, another difference between Skull & Bones and Sea of Thieves is the complexity of the games. From the offset, Sea of Thieves has been notoriously simple. The game places a small selection of equipment and weapons into a players hand and the quests are also extremely methodical. There is also less content, fewer elements to manage and the handling of your ship is relatively simple. Overall, this delivers an extremely peaceful experience suitable for beginners.

Heck, many people leave the deck to go and make a coffee.

Conversely, the new Skull and Bones game looks to be absolutely loaded with enablements, power-ups and things that you have to manage. This makes the game very intriguing with a strong focus on historical landmarks and a strong leaning towards piracy simulation. From the equipment you use to the weather, everything with Skull & Bones makes use of more complex mechanics which also adds to the complexity of your mission.

For some, this may be an absolute revelation. After all, Sea of Thieves can become a little tiresome when repeating the same mechanics over and over again. 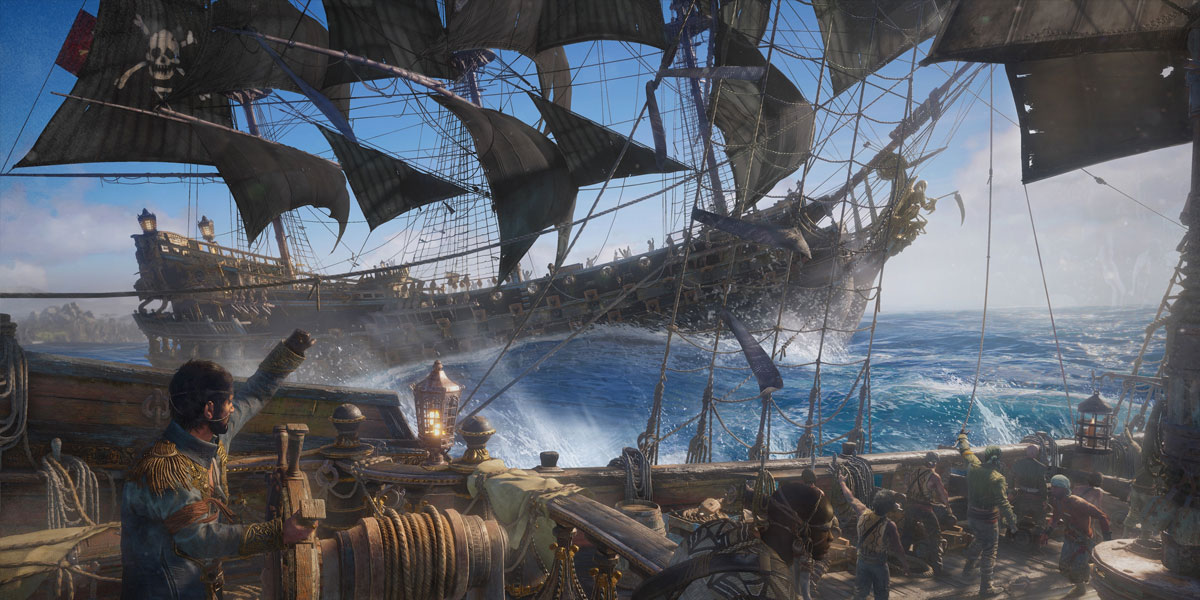 Sea Of Thieves Vs Skull and Bones Summary

At the core, both Sea of Thieves and Skull & Bones are extremely similar games. However, the biggest difference between the two games is the tone. With such a huge separation, this will definitely define the player-base moving forward. Just like Battlefield and Call Of Duty are classic first-person shooters, both games have vastly different types of gamers. Whereas one takes the more strategic approach, the other takes you up close and personal. In the case of Sea of Thieves vs Skull & Bones, you have one game that is very playful while the other is more serious.

With the latter being Skull & Bones, players will experience a more traditional opinion of piracy with huge battles, gritty looting and plenty of backstabbing your shipmates. Although Sea of Thieves does feature solid naval combat mechanics, this is definitely not the core of the game; taking more of a treasure-mapping, playful and jolly approach. On the other hand, Skull & Bones is solely about becoming top of the food chain.

With both games highly distinguished, we are very excited to see what Skull & Bones brings to the pirate MMO world. Competition is great and with Sea of Thieves still making regular updates, we may see bigger introductions with forthcoming updates just like Apex: Legends and Fortnite do to copy, steal and mimic key game features from one another.

Excited to see these two games fight it out? Share your comments below. 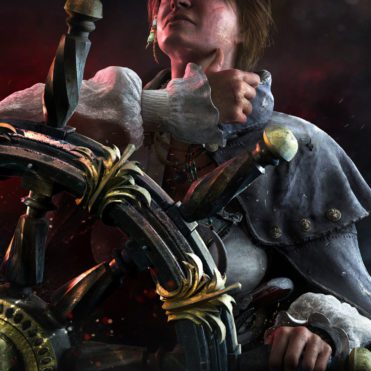