My love for Solitaire; reignited.

I know what you’re thinking. Solitaire? Are you serious?

But hear me out. Solitaire literally saved my week and I’m unashamed to say that I am addicted once more to a game that consumed a large part of my childhood.

Travelling for work often renders me with much spare time in the evenings. I never take my console and my days of venturing alone into the wilderness are long gone. Whilst I’m normally okay with binging on Netflix and racking up my Uber Eats status, my most recent trip to Melbourne was not so joyful.

The weather was ghastly, the pandemic was rearing it’s ugly head once more, my AirBNB was a shambles and I kid you not, I could barely load a website. Here I am in the 21st century experiencing copious amounts of de-ja-vu from a time when I had to get my mum off the phone so I could use dialup. Anything that required at least one frame per second was totally out of the window!

Sidebar: If you have never heard dialup in action – watch this video!

So, I did what most people who have forgotten how to be at one with themselves do. I purchased additional mobile data and prayed to the gaming gods for mercy. “Dear god, pretty pretty please make my 4G reception faster than my AirBNB hosts 18th century WiFi”.

I’ve never been much of a holy man, but it worked! – Gods be good.

Well, it kind of worked. I could at least load a webpage now within 10 minutes. Frustrated and bored, I started to wonder how I used to get by without technology. Then it dawned on me. What about some more traditional games? I used to spend ages playing Lemmings, Minesweeper and SkiFree as a child. Surely they could get me through this week?

This was the start of my addiction.

Left with no option but to find free games online that did not require packet installs or downloads, I stumbled across the website solitaire.org. I don’t normally mention websites by name but they thoroughly deserve the recognition for putting a stop to what was about to become a dreadful week. At first, I was prepped to study the history of Solitaire given the .org domain extension. However, I was immediately surprised to be sent straight into a game of the much loved classic. No downloads, nothing. Just a simplified website with no gimmicks other than the browser based game itself.

Before I knew it, 3 hours had passed and it was time for me to head to sleep. The same happened the next day, then the next and even with my poor connection, the website was smooth and easy going. I was absolutely hooked at first on just winning a game. Then, before I knew it, I was challenging myself to win within a set time period like I was attending the Solitaire world championships. It was ridiculously entertaining comparatively to some of the million dollar budget games I have played recently that have had me grind out repeat missions time and time again.

The beauty is really within the game, not the scenes.

Chances are, you’ve also played Solitaire once or twice too. But, like me, you’ve not given the game a second thought and considered Solitaire as a game for old people or when you’re extremely bored. You would be wrong. According to statistics published by The Verge, Solitaire racks up 55 million games played each day via Microsoft OS. Should Twitch ever decide to stream Solitaire players, it would be the most viewed channel – Even over Fortnite, Apex and GTA!

Despite Solitaire still testing your attention to detail and critical thinking, unlike other games that you are exposed to, Solitaire triggers a soft mental activity that works to relax the brain and dilute stress without shutting it off completely. It wasn’t until after I got back home to my humble abode that I realised how my sleep was improved too during this trip; despite the treacherous conditions.

If you struggle sleeping at night, switch off from Demon’s Souls for a moment and give Solitaire a whirl. I guarantee you’ll have just as much fun while also helping your body wind down for the evening! 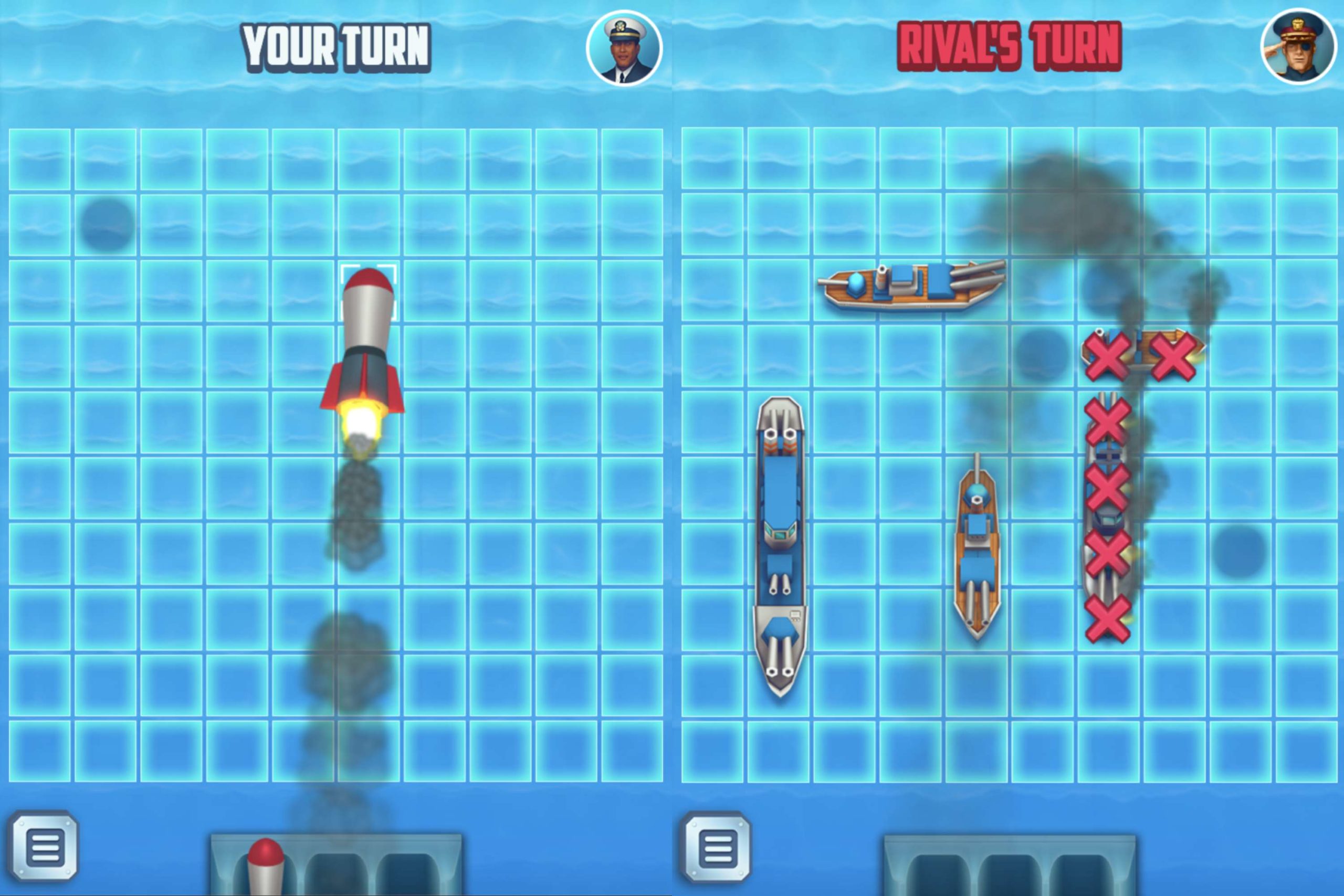 I got hooked on Battleships too!

Eager to see what else was in store, I also enjoyed a few games of Battleships too. Again, I was half expecting an extremely primitive version of the much loved board game but was once more pleasantly surprised at the graphics and AI. While simple, the game moves quickly and the rocket animations are really easy on the eye. There’s smoke that bellows out of your near sunken ship and even with my terrible internet connection, the game was not jumping around like a toddler high on sugar which was nice. It’s a good balance that fulfilled both my hunger for nostalgia plus my trained eye for AAA graphics.

Not to mention that the AI was moderately challenging. I had half expected for the AI to just miss on purpose when playing on the easiest difficulty but that was not to be the case. Once the AI hits more than one part of your ship, it continues to eliminate the rest of the ship and follows the pattern it has just created. This was quite surprising as I know that many other free to play games are built on fairly basic artificial intelligence.

Why am I sharing this?

Granted, this article is far left from what I normally write about. Yet, you never know when you’ll find yourself trapped inside a ghastly AirBNB without your high-speed fibre connection to help you detach from the world. For moments like these, you’ll be glad that you took the time to read through!

But that’s not really why I decided to write this article.

Like me, you have probably been hooked on the latest and greatest video games for quite some time – and, there’s no problem with that. Yet, without sounding like your ancient grandad, I would encourage you to take a step back and enjoy some of life’s more simple games. Titles where the game itself is the victor, not the graphics.

And, they do it well!

If you’ve got a few hours to kill at an airport or are looking for something far less hectic than your a-typical FPS shooter, Solitaire, Chess, Battleships and Minesweeper are still extremely entertaining despite being well over 3 decades old.

What’s your thoughts on Solitaire? Drop a comment below with your best score and whether Solitaire features within your top 5 most played games.

When you’re done, don’t forget to check out some of our other awesome game reviews and hardware reveals. 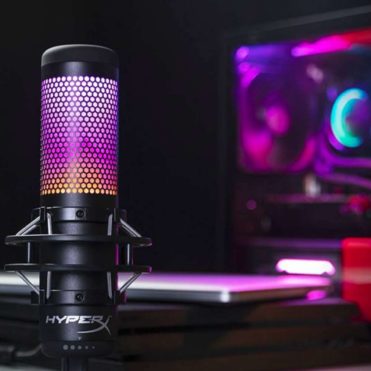 HyperX Quadcast Review » A Streamers Heaven?
Got an opinion?
Leave us a comment!